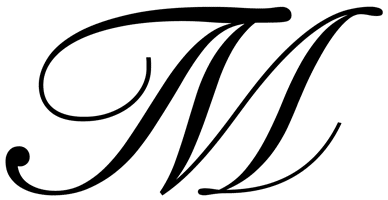 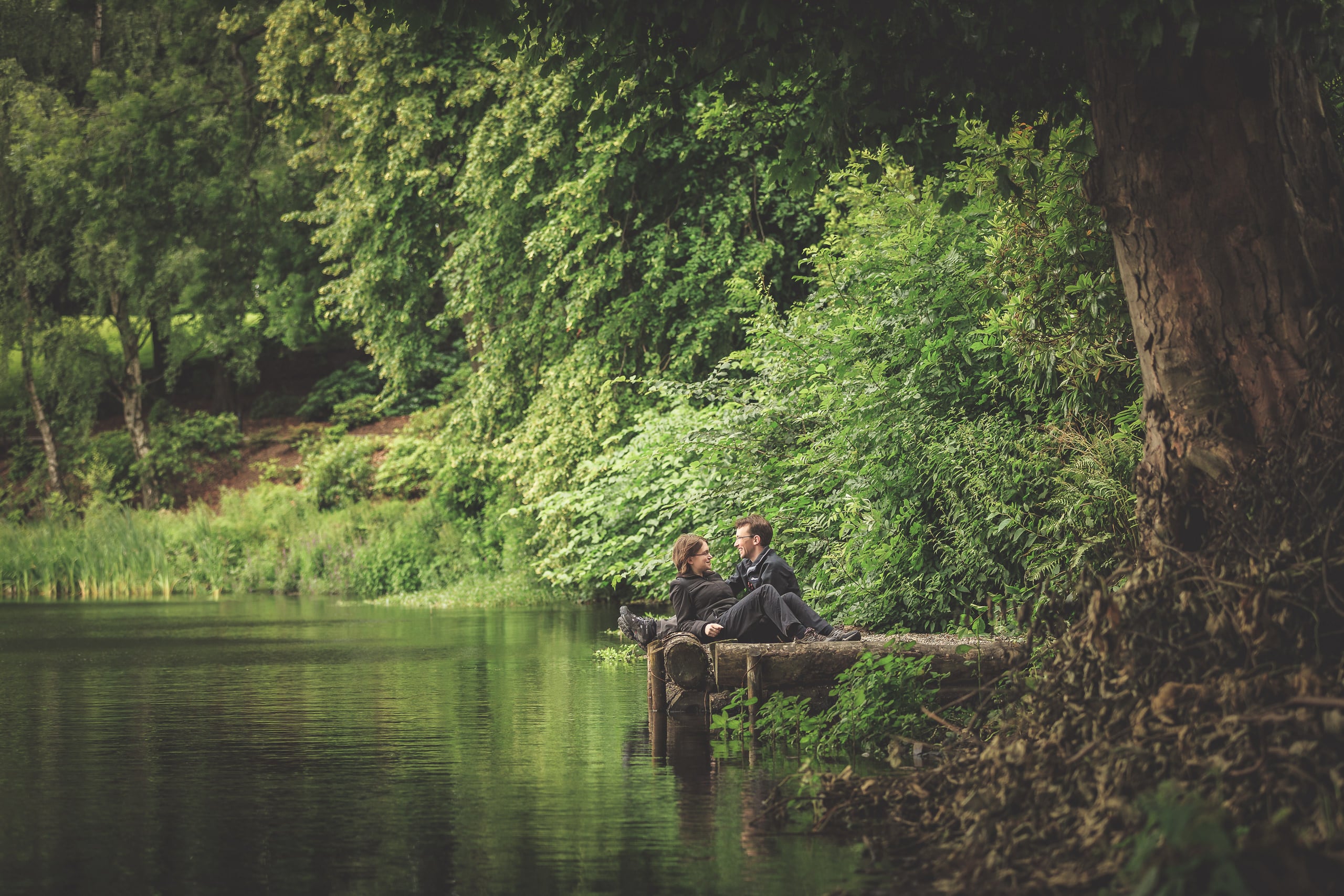 Engagement Photography in the Stirling hills

I love my job! It is not just about creating compelling storytelling imagery though. It is also getting to know a variety of individuals who carry with themselves a unique character, sensitivity, and values. When meeting with Isabelle and Rich, there was no fuss and it was so refreshing.

They spend most of their time off, hiking the Scottish hills and glens. Therefore, their engagement photo-shoot was not going to be downtown Glasgow where they reside but somewhere along a trail.

We had to reschedule our photo-shoot a few times due to the Scottish weather. However, we ended up creating some natural photography along the trails in the hills behind the Stirling University. A few seasons later, I documented their wedding in the grounds of the Dryburgh Abbey and at the Norton House in Ingliston. Below are some of the resulting engagement photos. If you are planning to get married in Stirling, don’t forget to get in touch!